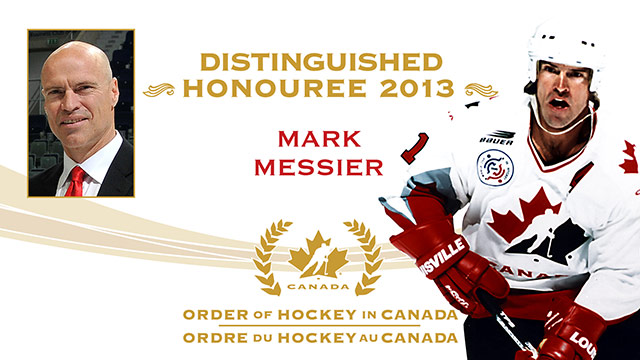 • Represented Canada five times as a player, once as a general manager and once as a coach
• Played for Canada at the 1996 World Cup of Hockey, finishing second
• Won the 1991 Canada Cup with Canada
• Won a silver medal with Canada at the 1989 IIHF World Championship in Sweden
• Won the 1987 Canada Cup with Canada
• Won the 1984 Canada Cup with Canada
• Served as general manager for Team Canada at the 2010 IIHF World Championship
• Coached Canada at the 2010 Deutschland Cup
• Is currently special assistant to general manager and president Glen Satherwith the New York Rangers
• Announced his retirement on September 12, 2005
• Retired as the second-leading scorer in NHL history, with 1,887 points
• Widely recognized as one of the greatest leaders in hockey history
• Ranks second all-time in games played (1,756), seventh in goals (694) and third in assists (1,193)
• Played with the Edmonton Oilers, New York Rangers and Vancouver Canucks,captaining all three teams
• Is the only player to captain two teams to the Stanley Cup – Edmonton (1990)and New York (1994) …
• Won six Stanley Cups – five with Edmonton (1984, 1985, 1987, 1988, 1990)and one with New York (1994)
• Had his No. 11 retired by both Edmonton and New York in 2005-06

• Born on January 18, 1961 in Edmonton, Alta.
• On November 13, 2006 the NHL announced the Mark Messier Leadership Award, given to an individual who leads by example on the ice, motivates histeammates and is dedicated to community activities and charitable causes
• Has joined forces with Bauer Canada to take a leadership role in both growing participation and increasing player safety
• Has been heavily involved with elevating safety education and awareness through his work with Cascade Sports and The Messier Project