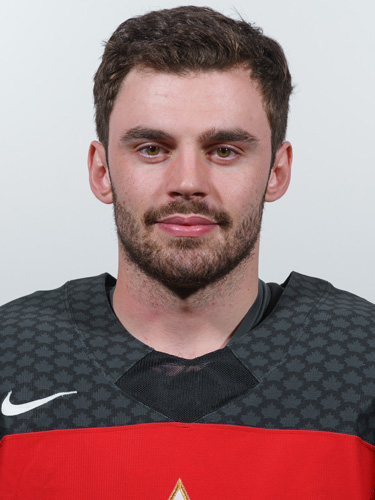 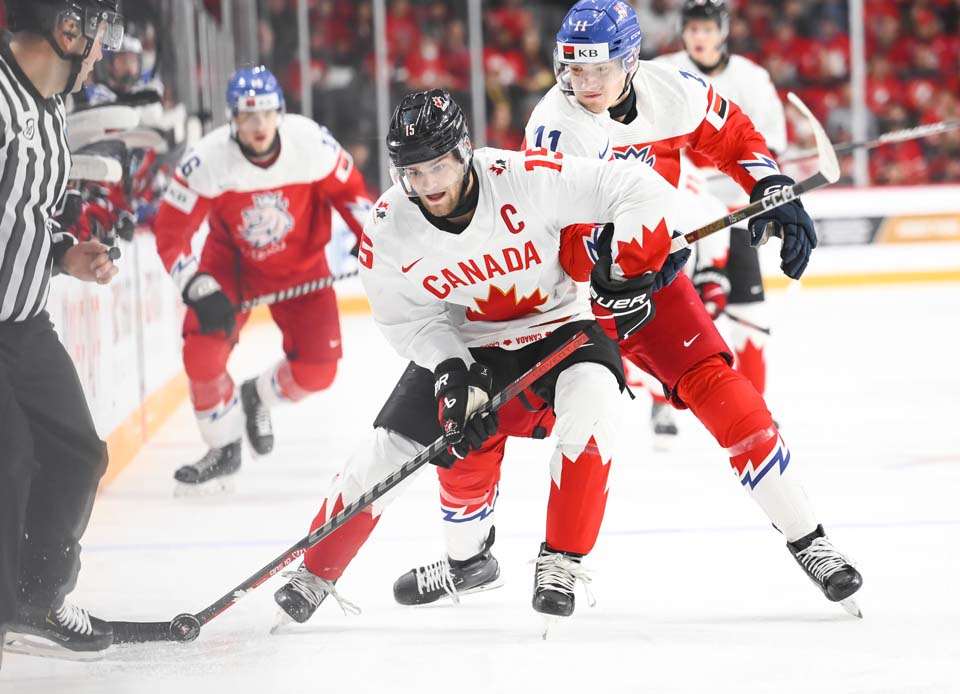 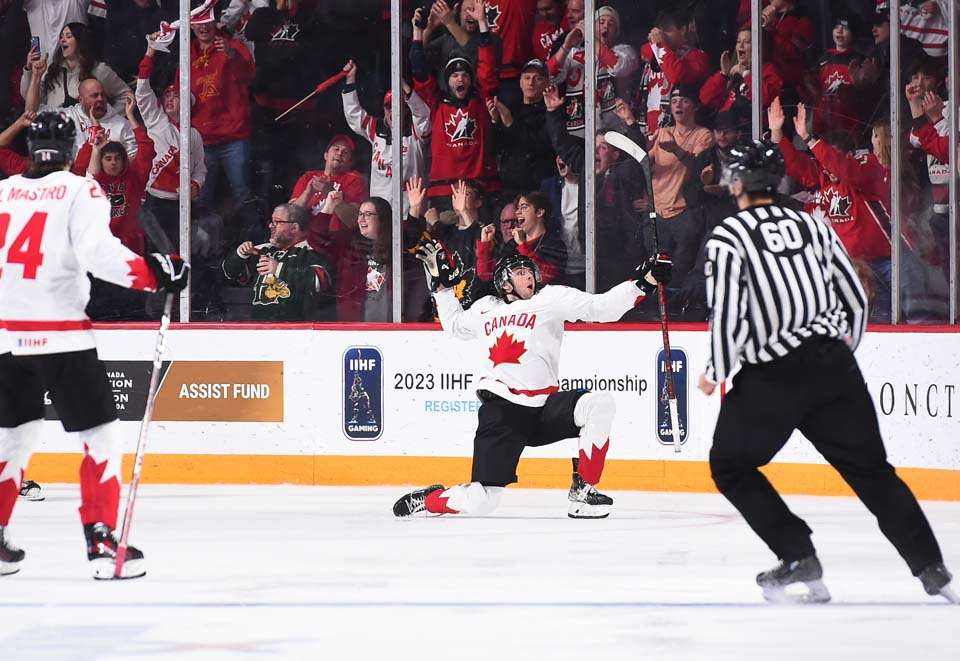 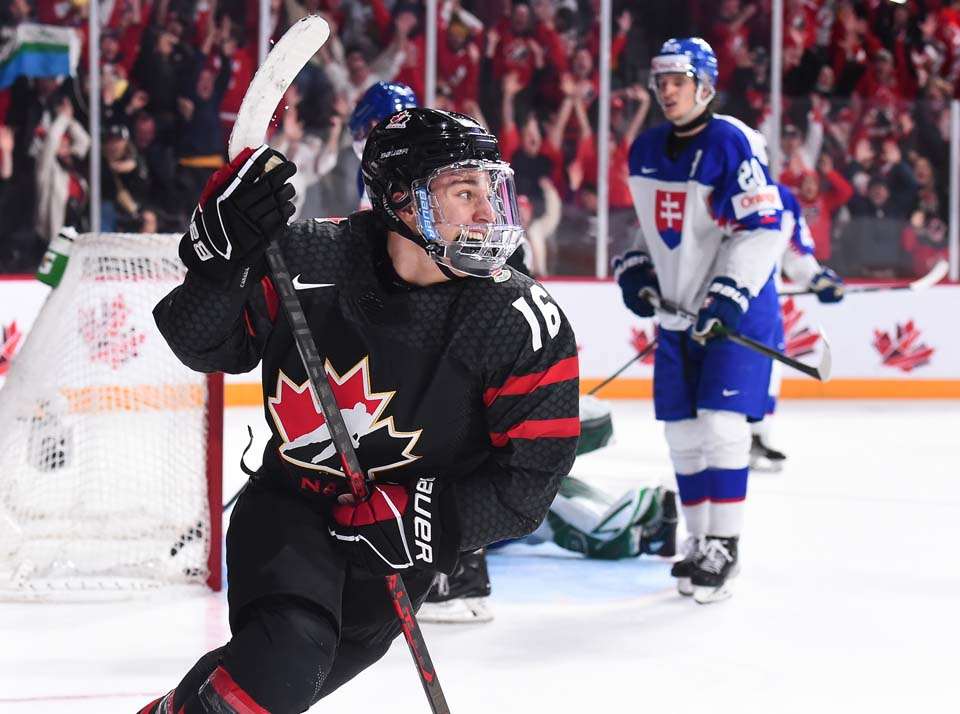 2023 WJC: CAN 4 – SVK 3 OT (Quarterfinal)
Bedard scored twice, including a beauty in OT, to push Canada to the semis. 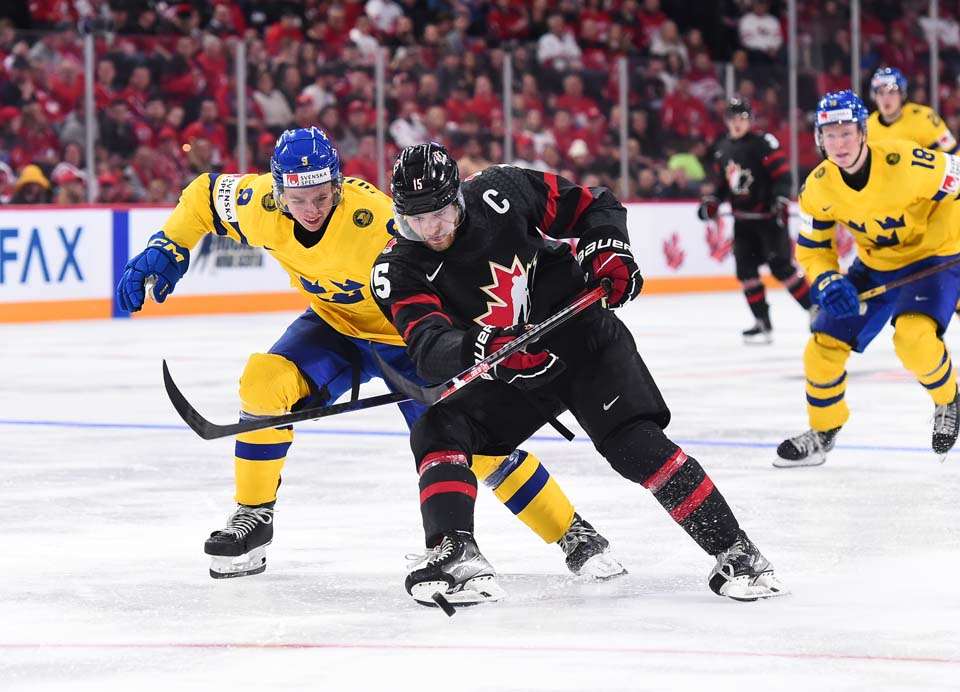 2023 WJC: CAN 5 – SWE 1 (Preliminary)
Othmann scored twice to help Canada close the prelims with a win. 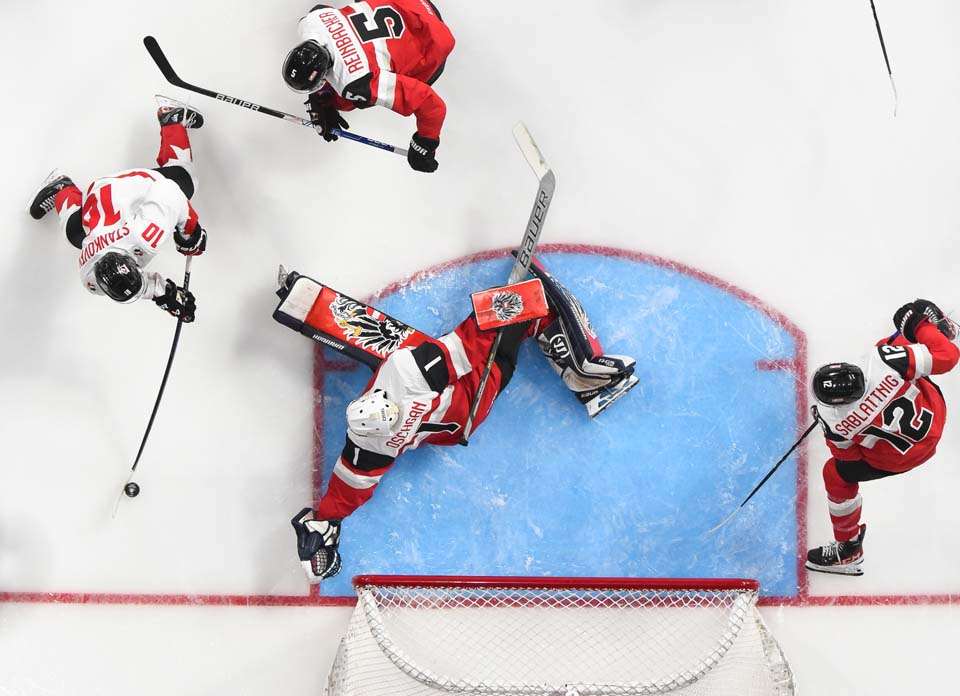 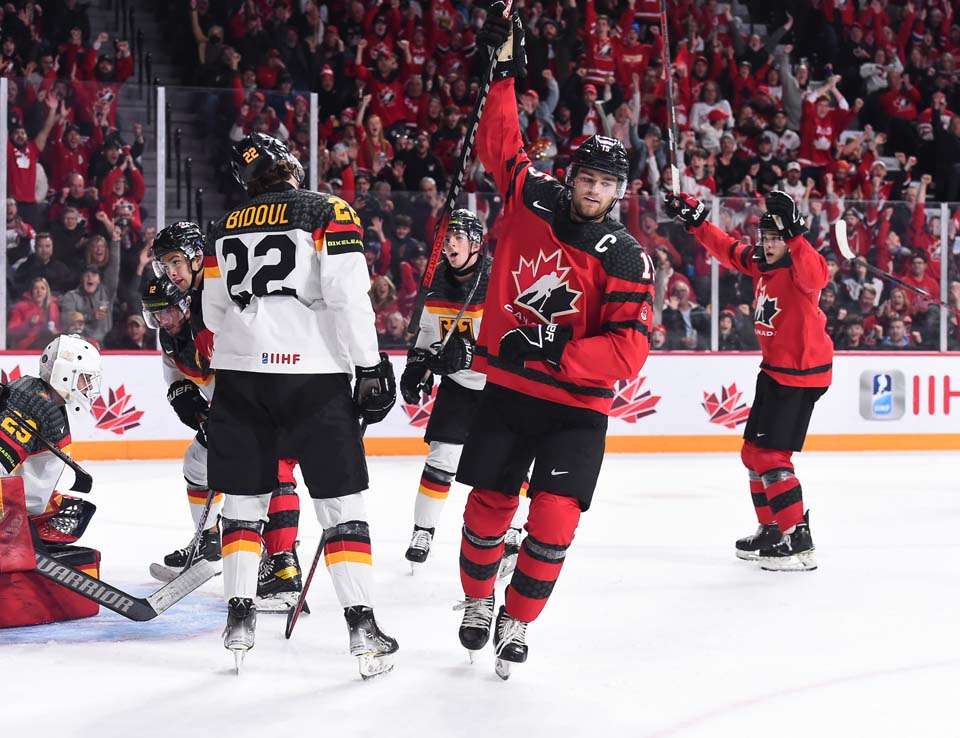 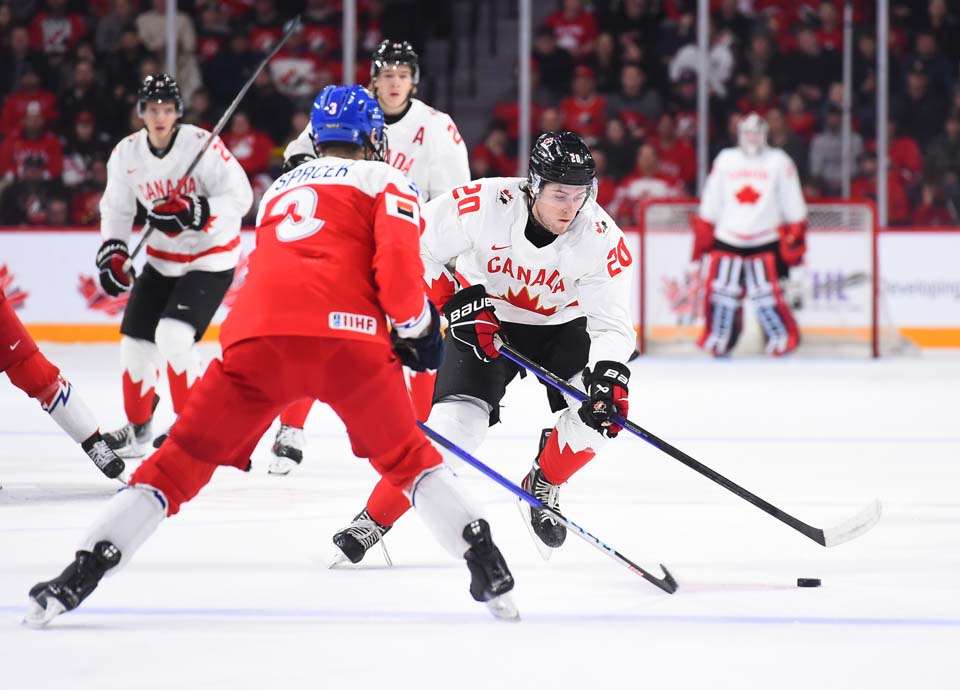 2022 WJC: CAN 4 – SWE 3 (Pre-Tournament)
Gaucher and MacTavish scored 0:34 apart early, and Canada held on.
Accept
Our sites use cookies to help streamline your experience and enable us to plan future improvements. By continuing to use our site, you consent to cookies being used. For more information about how Hockey Canada handles the information we collect, please review our privacy policy.
© Copyright 2022 Hockey Canada