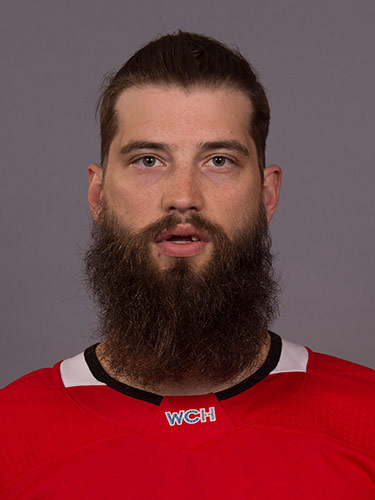 Married to his wife Susan have one daughter, Peyton, and one son, Jagger … Son of Robert and Gaby … Has one sister, Kori, and one brother, Bradley … Lists cycling, Jujitsu and his animals as his favourite hobbies