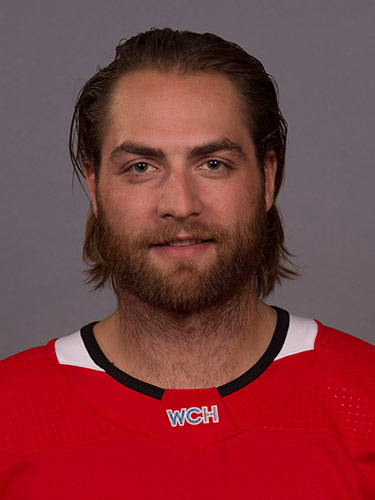 Son of Greg and Tami … Has one sister, Taryn … His mother, Tami, was a singer who won nine Saskatchewan country music awards, and released two independent albums … His father, Greg, was also a goaltender for the WHL’s Saskatoon Blades