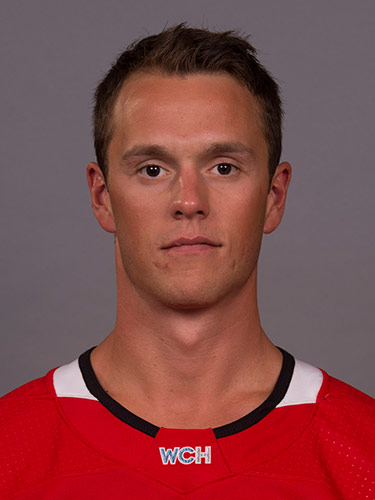 Son of Bryan and Andrée … Has one brother, David … Bilingual … Favourite NHL player growing up: Joe Sakic … His younger brother, David, was selected by the New York Islanders (3rd round, 66th overall) in the 2008 NHL Entry Draft