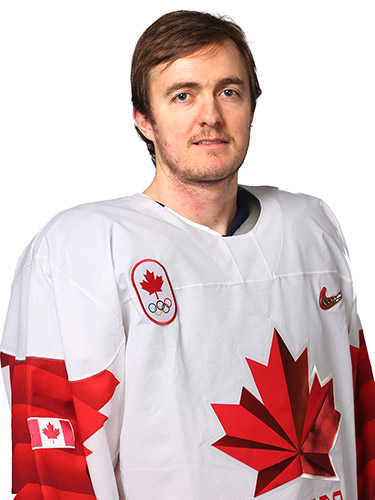 Married to wife Jenny … Son of Wayne and Dawna … Has one brother, Adam, and one sister, Bronwyn … Studied hotel administration at Cornell