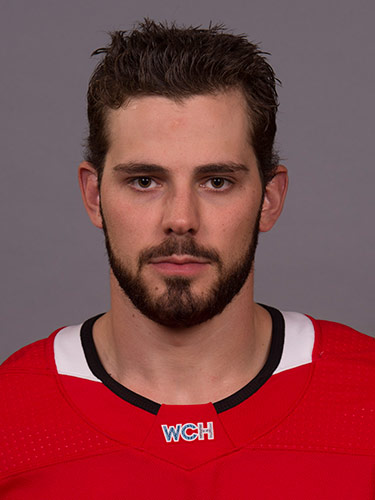 Son of Paul and Jackie … Has two sisters, Candace and Cassidy … Started a program, Seguin’s Stars, where he donates a suite every Dallas home game with food and beverages to members of the Southwest Wheelchair Athletic Association in honour of a friend who became a paraplegic after a car accident … Favourite NHL team growing up: Toronto Maple Leafs … Favourite player growing up: Henrik Zetterberg … His father, Paul, captained the University of Vermont men’s hockey team, where he was the roommate of future NHLer John LeClair … His mother and both sisters played for the Brampton Canadettes women’s hockey organization … Twitter: @tseguinofficial