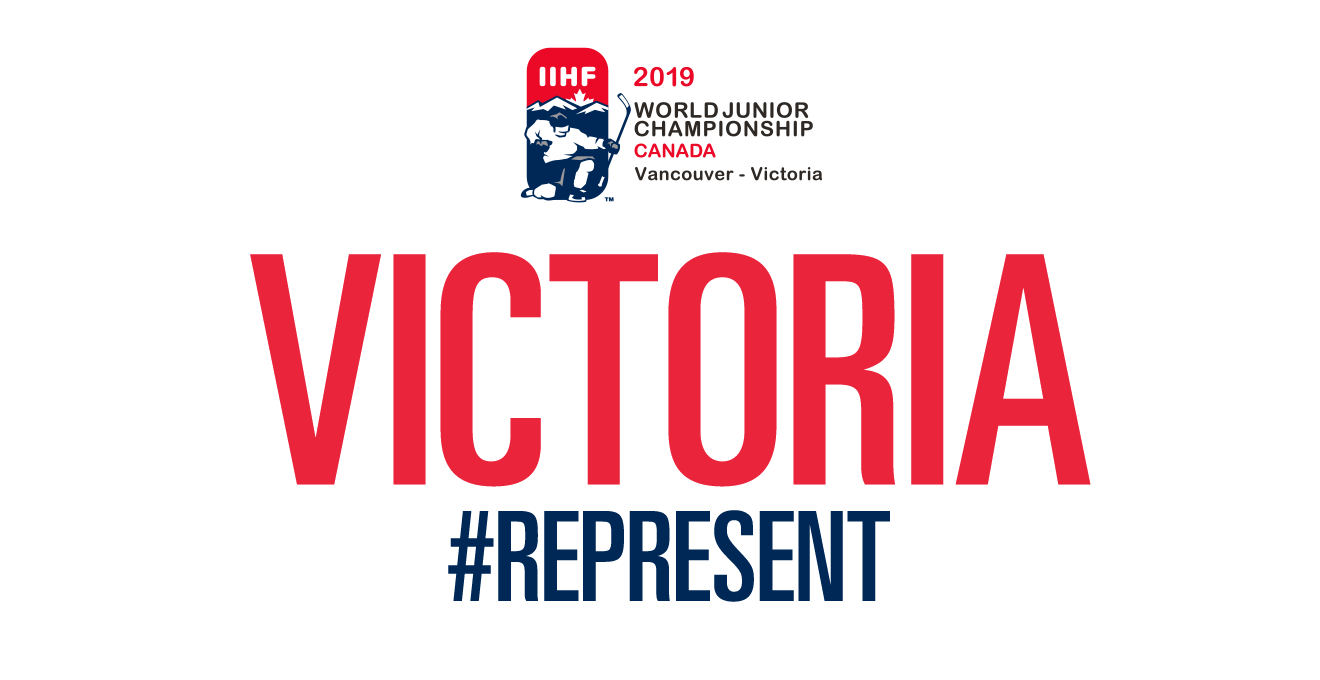 Get your 2019 IIHF World Junior Championship tickets.
It's time to #REPRESENT in Victoria.

The IIHF World Junior Championship is coming to Vancouver Island. A holiday tradition for millions of hockey fans across Canada and around the world, the most exciting hockey of the season hits the ice this December and January with a trio of for World Juniors gold medallists competing in Victoria. 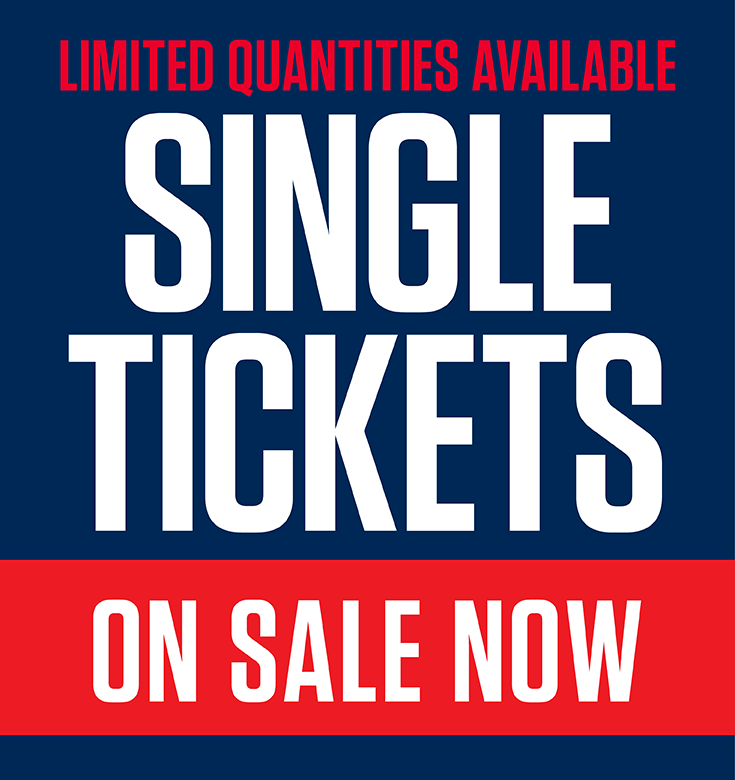 If you cannot find tickets for specific games, check back again the next day at 10 a.m. PT.
A limited number of single-game tickets may get released daily. 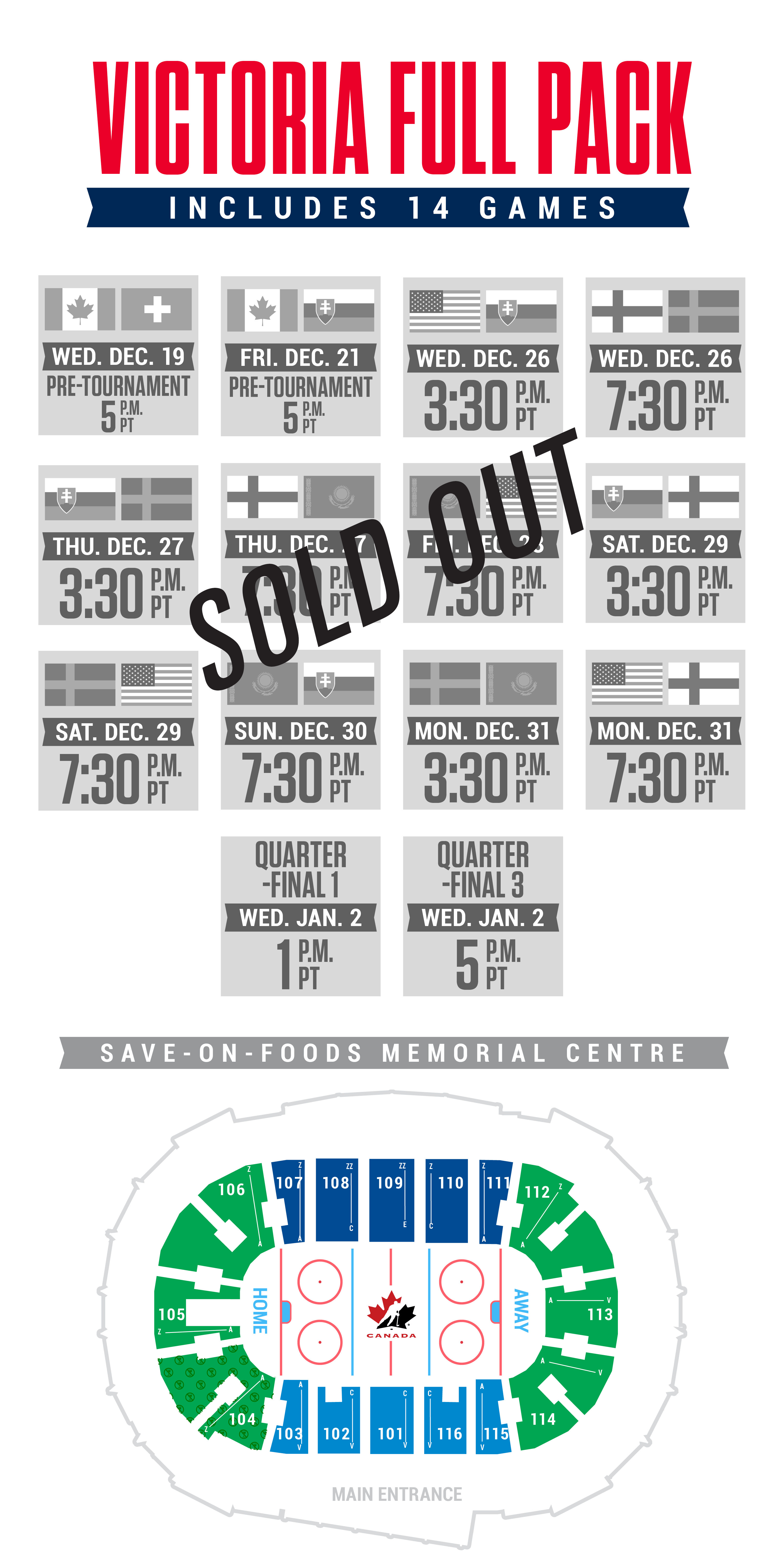 We are currently at full capacity for the IIHF World Junior Championship in Victoria.
Please sign up at 2019WorldJuniors.ca to be notified if single-game tickets become available. 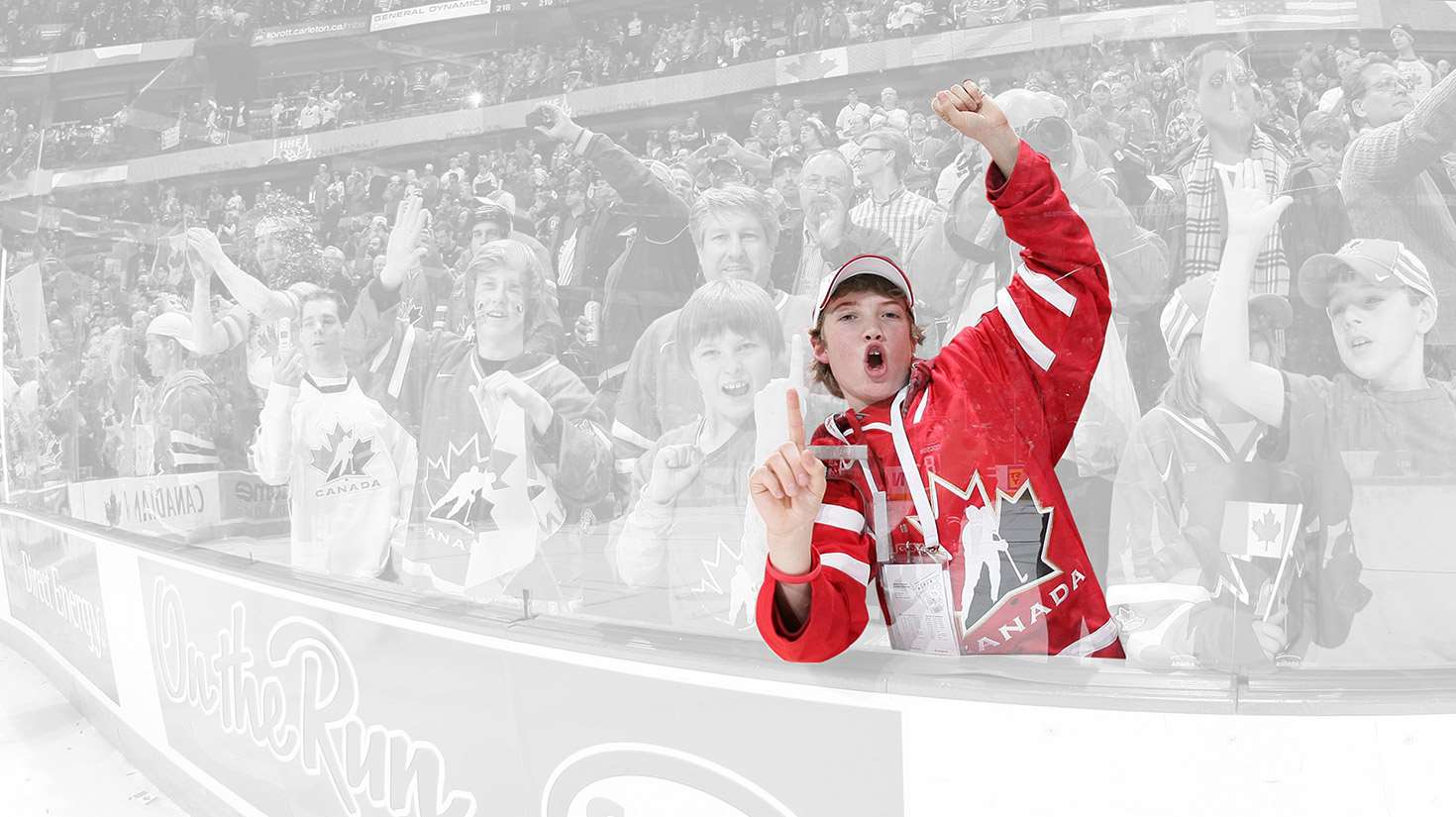 If you require support after hours, please email your name and phone number
and we will get back to you as soon as possible. 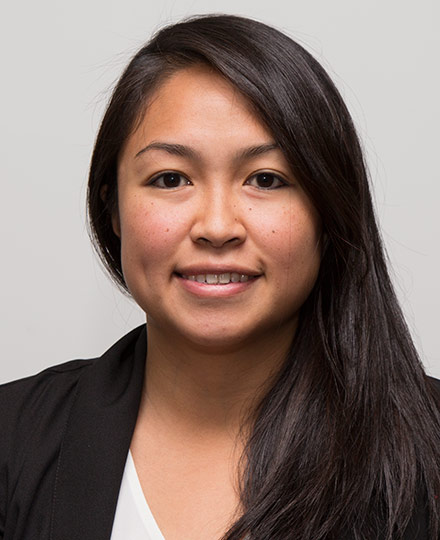 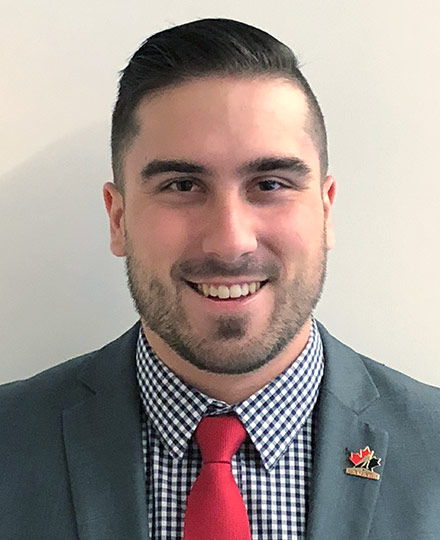 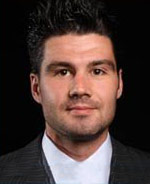 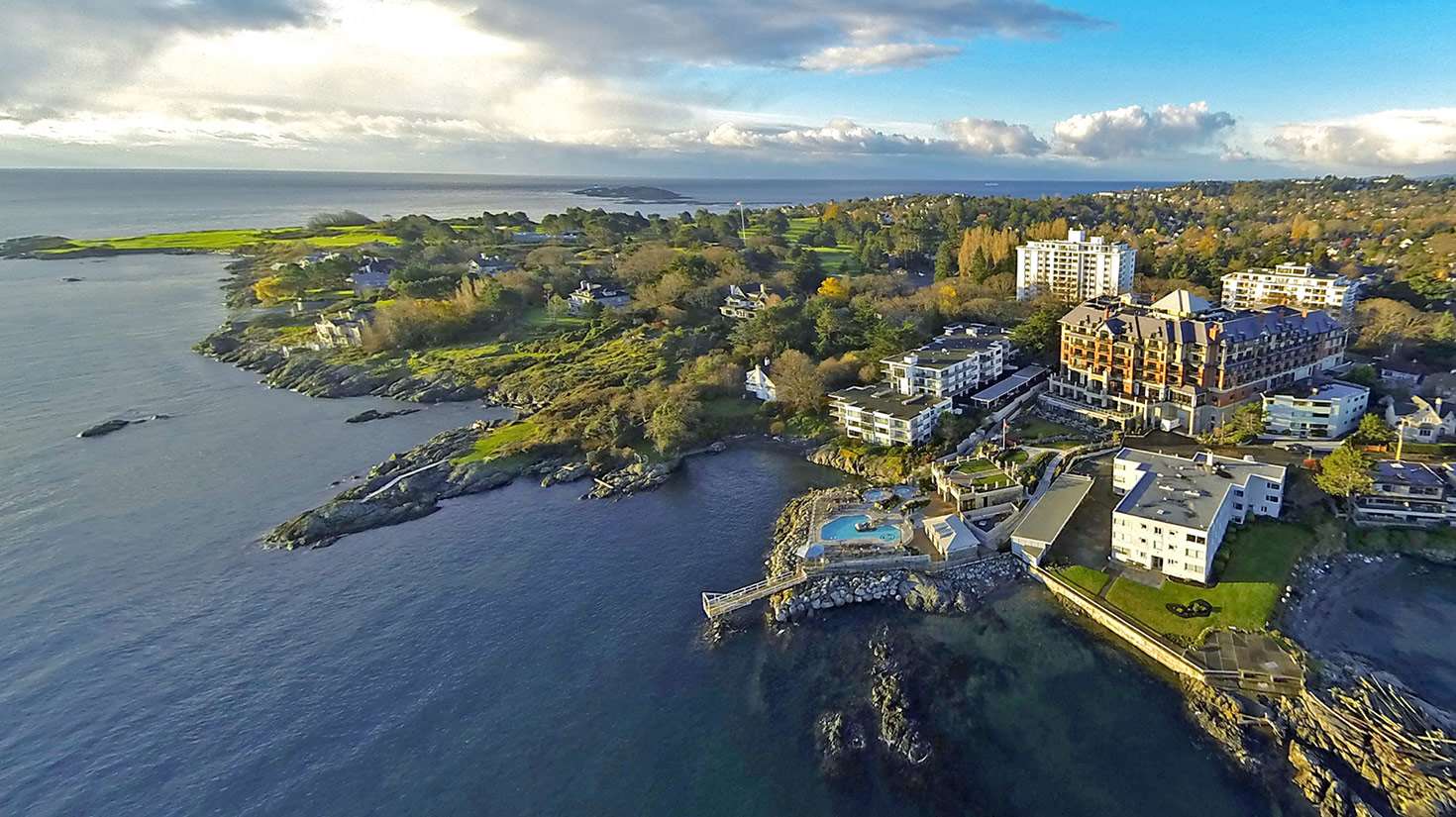 Q: When is the 2019 IIHF World Junior Championship?
A: The tournament starts on Boxing Day, December 26, 2018, and concludes with the gold medal game on January 5, 2019. There will be several pre-competition games throughout the province in December 2018.

Q: Where is the 2019 IIHF World Junior Championship?
A: The tournament will be in British Columbia and co-hosted by the cities of Vancouver and Victoria.

Q: How many teams and games are played in the 2019 IIHF World Junior Championship?
A: Ten countries will play a total of 31 tournament games (excluding pre-competition games).

Q: Which five countries will play their round robin games in Victoria?
A: USA, Sweden, Finland, Slovakia, and Kazakhstan.

Q: Which five countries will play their round robin games in Vancouver?
A: Canada, Russia, Czech Republic, Denmark, and Switzerland.

Q: Where will Team Canada play its games?
A: Team Canada will play two pre-competition games in Victoria, and preliminary-round games in Vancouver.

Q: How will I receive my tickets?
A: Electronic tickets will be provided for free. Printed commemorative tickets are available for full packages. The cost is $25 per package and includes delivery.

Q: I have purchased packages, when will my tickets be delivered?
A: Tickets will be delivered in December 2018.

Q: I put down a deposit in July 2017 for 2019 IIHF World Junior Championship full packages in Victoria, is it refundable?
A: Your deposit is fully refundable until September 8, 2017.