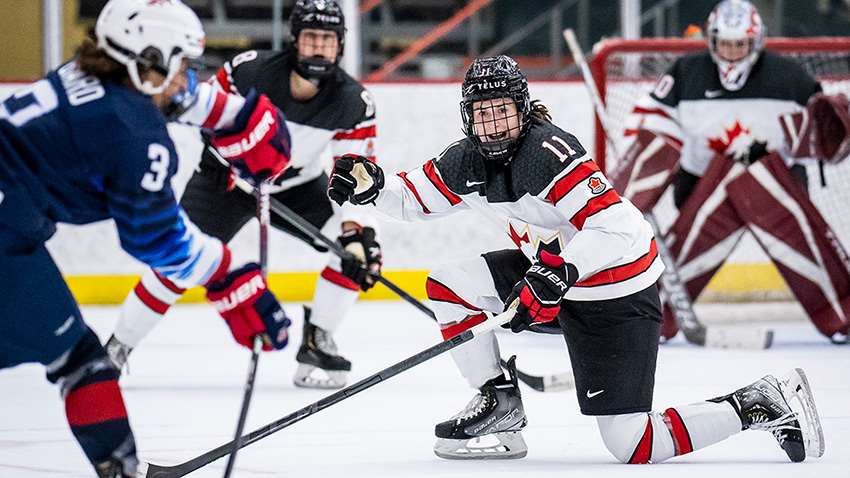 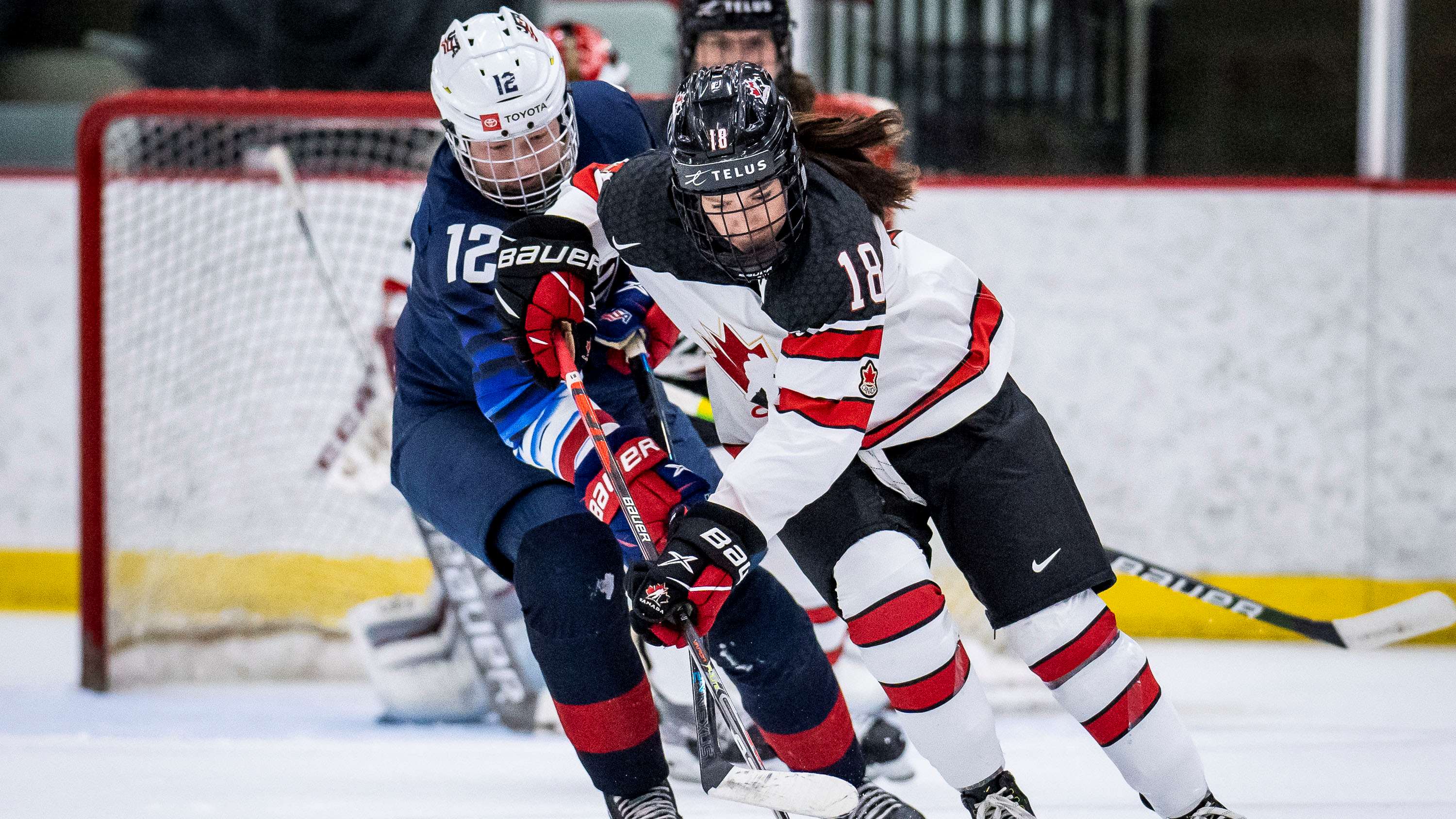 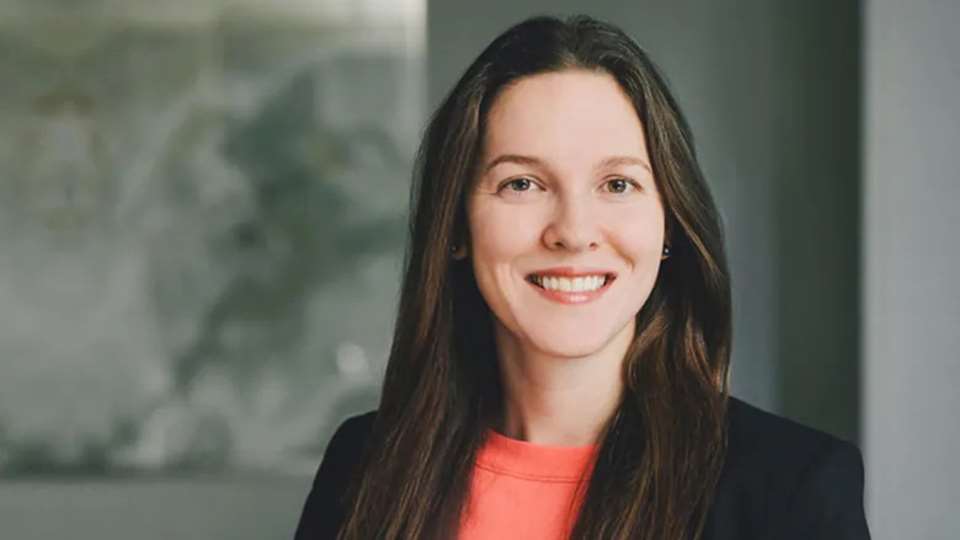 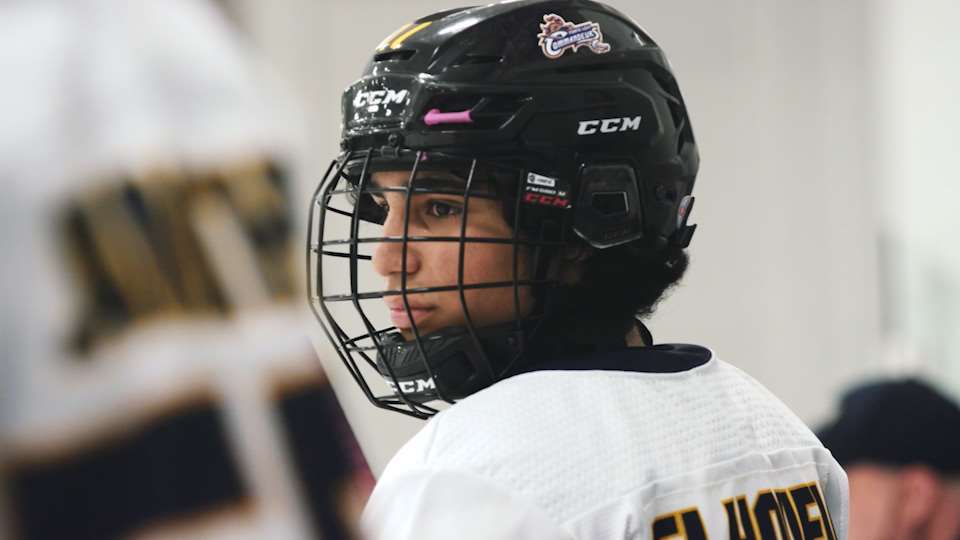 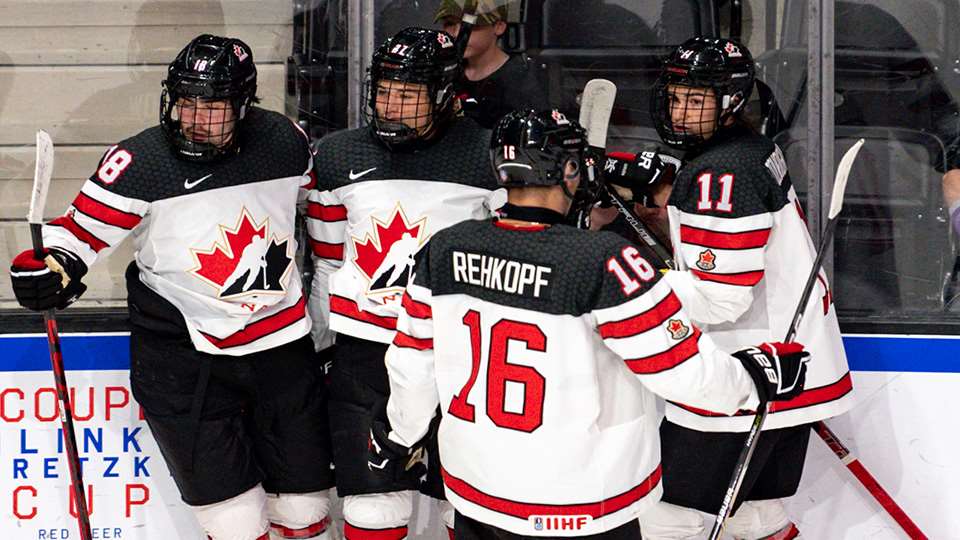 ()
Canada 9 – Slovakia 1
RED DEER, Alta. – Brayden Yager had a four-point game, scoring twice and adding two assists as Canada won its second in a row at the Hlinka Gretzky Cup with a 9-1 victory over Slovakia. The win booked a spot in the semifinals for the Canadians with one game left.

Yager got his first five minutes into the first period on a power play, one of Canada’s two in the game on the man advantage. Zach Benson wired home a one-timer from Caden Price off the draw to take a 2-0 lead into the second. Canada peppered Slovakian goaltender Samuel Urban with 29 shots through 20 minutes of play.

Urban fended off a trigger-happy Canadian side, finishing with 45 saves on 53 shots before being replaced halfway through the third by Damien Slavik, who finished the night with 10 saves on 11 shots.

Yager’s second goal just short of the midway mark of the game was all it took to open the floodgates as Tanner Howe, Riley Heidt and Cameron Allen all tallied before the end of the middle frame.

Heidt got his second of the game in the third period, snapping home a feed from Denver Barkey before Ethan Gauthier and Tanner Molendyk added goals of their own. Peter Cisar spoiled Carson Bjarnason’s shutout bid, scoring with just 26 seconds left.

Canada will face Sweden on Wednesday to close out the prelims (7 p.m. MT), while the Slovakians will face Switzerland earlier in the day (3 p.m. MT) to determine third place in Group A. 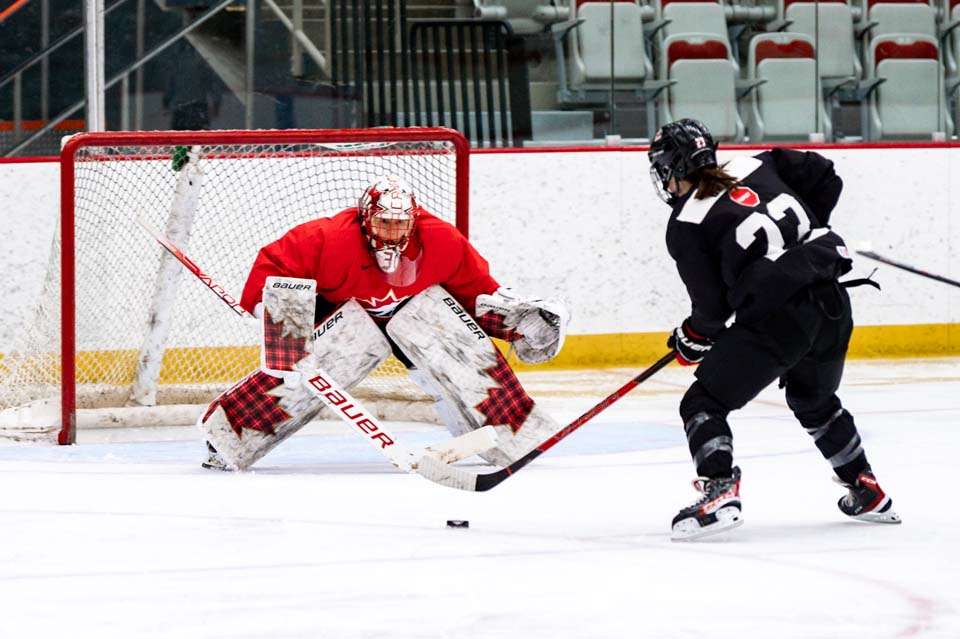