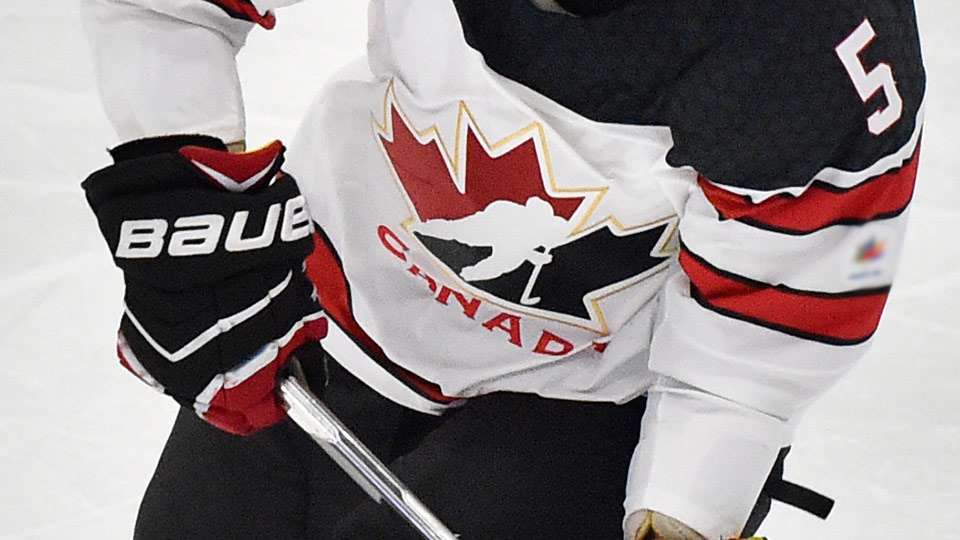 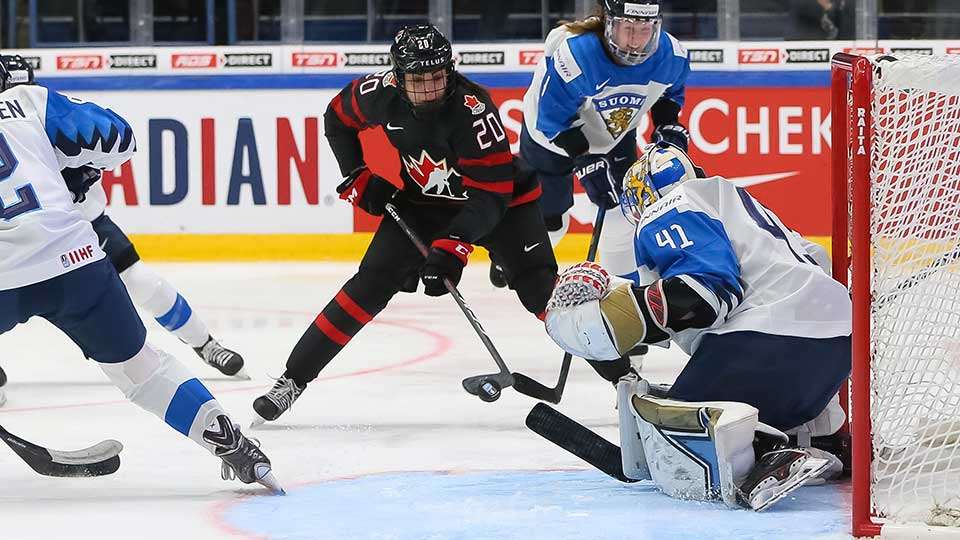 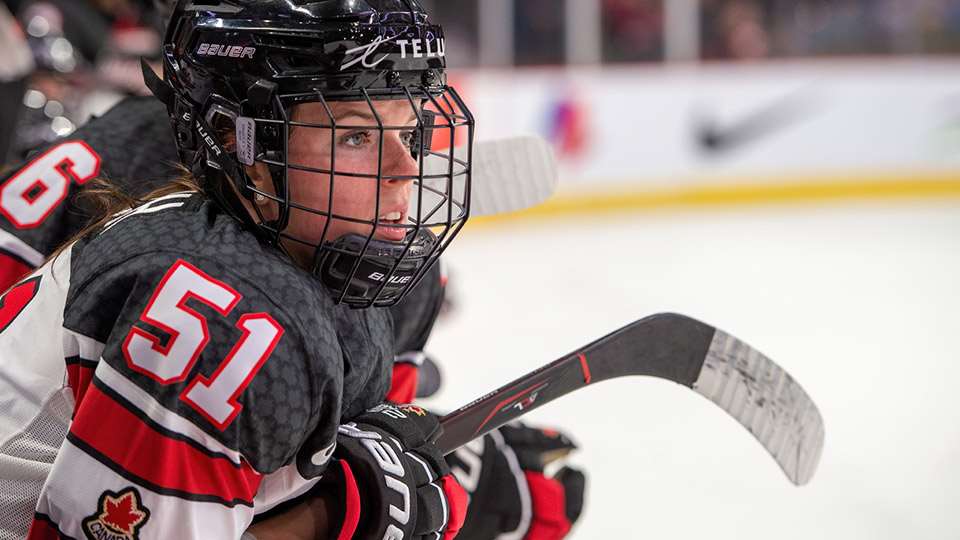 Motivated to make a difference 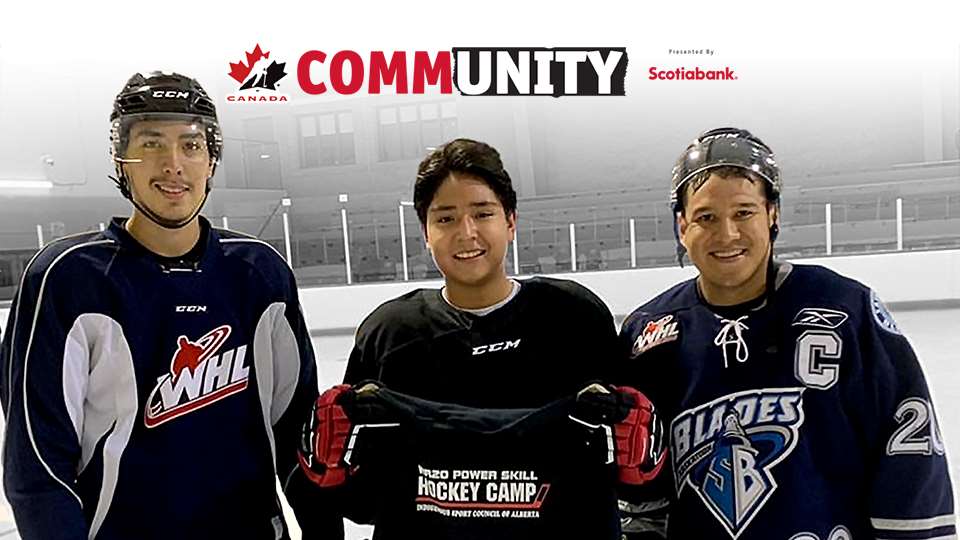 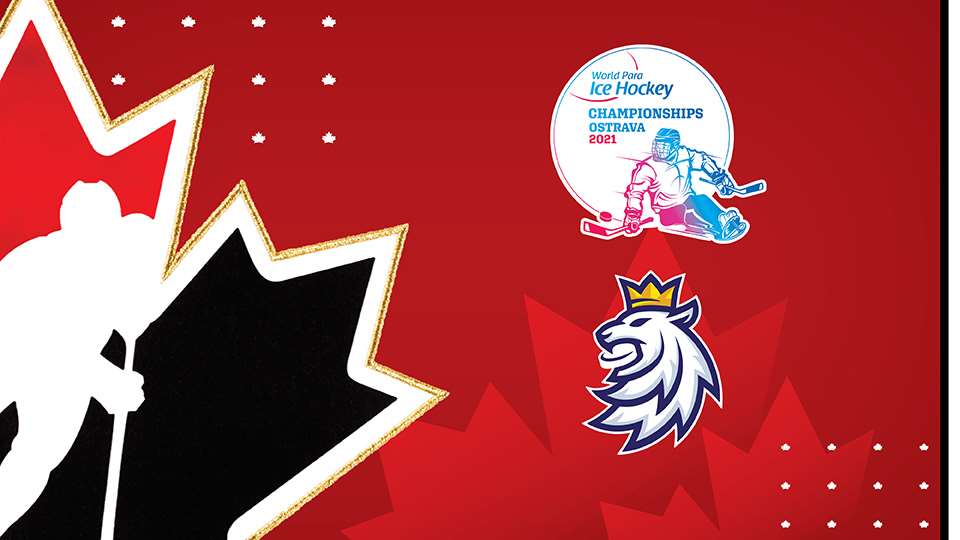 Having secured top spot in Group A and a spot in the semifinals, Canada’s National Para Hockey Team will look to close out the preliminary round with a perfect record Tuesday when it meets the host Czech Republic at the 2021 IPC World Para Hockey Championship.

Canada’s 8-0 win over South Korea on Sunday was as dominating as the score suggests. Liam Hickey started the scoring 21 seconds in, part of a five-point performance (two goals, three assists), while captain Tyler McGregor added a hat trick. After two games, McGregor is tied for the tournament goal scoring lead, while Hickey is one point back of scoring lead.

The Czech Republic has yet to hit the win column and has yet to score a goal, falling 4-0 to the United States in its most recent outing on Sunday. The Czechs managed to keep the high-powered Americans off the scoresheet in the first period, with Martin Kudela turning away all 17 shots he faced, but final shots favoured the U.S. 51-1 and the Czechs dropped to 0-2.

The teams met in a pair of pre-tournament games last week, with the Canadians earning comfortable 14-1 and 9-0 victories.

The last official match-up came in the preliminary round at the 2019 Canadian Tire Para Hockey Cup in Paradise, N.L. In that one, Hickey scored a pair of goals in front of his hometown crowd, McGregor chipped in with a goal and two assists, and Dominic Larocque and Corbin Watson shared a five-save shutout in a 6-0 Canadian win in its tournament opener.

Canada has lost two of its top six forwards for the rest of the tournament, with Rob Armstrong and James Dunn out with injuries. Who will step up and embrace the opportunity?

McGregor is just four points shy of becoming the fifth to reach 150 with Team Canada, while Branden Sison and Anton Jacobs-Webb are looking for their first goals in red and white.

After a 47-save outing against the U.S., the Czechs will need another big game from Kudela to stay close against the Canadians.

The teams have met only seven times (with the first coming at the 2009 worlds), but every one of those meetings has finished in favour of Canada. The Czechs have done well to keep the puck out of their own net, allowing just 22 goals, but they’ve managed just a single marker.

This is game No. 5 at the para worlds, including a pair of medal-round meetings; Canada got goals from Greg Westlake and Brad Bowden in a 2-0 win in the bronze medal game in 2012, and Westlake potted a pair as part of a 5-0 semifinal victory in 2013. 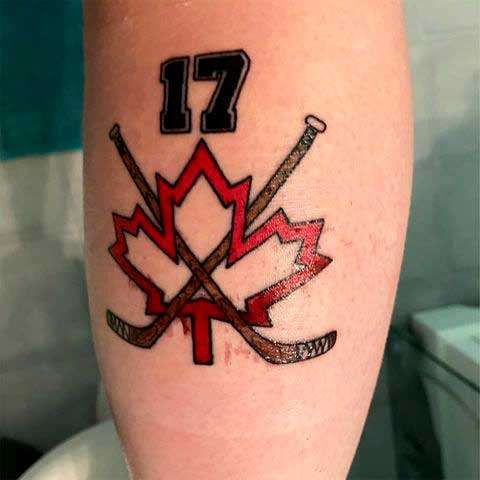 Celebrating National Tattoo Day!
Canadians are proud to wear their passion for our game.

2021 WPHC: USA 5 - CAN 1 (Gold Medal)
Larocque was sensational and Bridges scored, but Canada got silver.

2021 WPHC: CAN 2 – USA 1 (Preliminary)
Power-play goals from James Dunn and Tyler McGregor were enough to lead Canada past the U.S. 2-1 in its worlds opener.

2021 MWC: CAN 2 – ROC 1 OT (Quarterfinal)
Stecher set up Mangiapane for the OT winner to earn a semifinal spot.

2021 MWC: FIN 3 – CAN 2 SO (Preliminary)
Pirri and Comtois scored, but Canada fell to the Finns in a shootout.

2021 MWC: CAN 7 – ITA 1 (Preliminary)
Mangiapane and Brown had four points each to help Canada stay alive.

2021 MWC: CAN 4 – KAZ 2 (Preliminary)
Perfetti got the winner in the third period to help Canada to the win.
More
Schedule