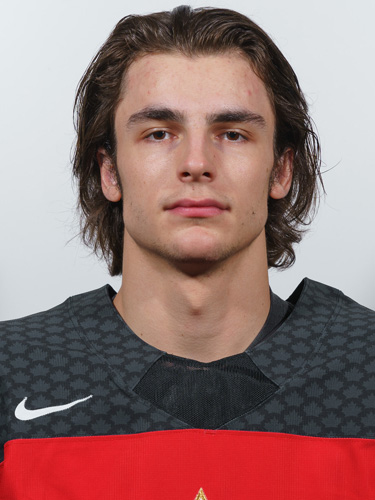 Son of Kelly and Carmela … Has one brother, Marek … Favourite player: Erik Karlsson … Won Western Canadian softball championships with the Prince Albert Astros in 2014 and 2015