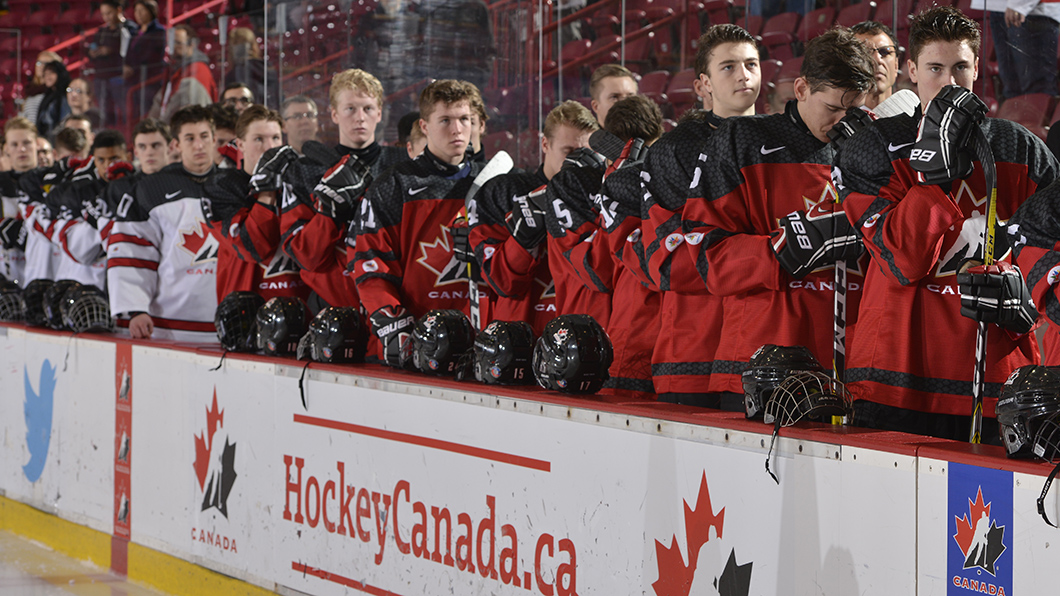 The first step in Hockey Canada's Program of Excellence, the World Under-17 Hockey Challenge includes three Canadian teams and five international entries in a tournament that showcases of the future stars of the game. Since the first U17 tournament in 1986, Canada has been joined by 10 different countries: Czech Republic, Czechoslovakia, Finland, Germany, Norway, Russia, Slovakia, Soviet Union, Sweden and the United States.

From 1986 to 2014, Canada was represented by five regional teams – Atlantic, Ontario, Pacific, Quebec and West – with Ontario winning a record-setting eight gold medals. Beginning in 2014, Hockey Canada went to a national team format – Canada Black, Canada Red and Canada White – allowing players from across the country to play together immediately as they enter the POE.