WILD COME FROM BEHIND TO EDGE PISTONS, STAY UNBEATEN

CHILLIWACK, B.C. – Zak Galambos and A.J. Vanderbeck scored less than four minutes apart in the third period to turn a one-goal deficit into a one-goal lead, and the Wenatchee Wild made it two wins in as many days at the 2018 RBC Cup with a 4-3 victory over the Steinbach Pistons on Sunday afternoon.

The three points all but lock up a semifinal spot for the Pacific Region champions; since the tournament went to a five-team format in 1990, no team with at least two wins has ever missed the final four.

After Daniel McKitrick gave the Pistons a 3-2 lead early in the third period, Galambos struck for a power-play goal just over a minute later before Vanderbeck rocketed a slap shot over the short-side shoulder of Steinbach goaltender Matthew Thiessen for the game-winner.

Early on it looked like a quick turnaround would doom the Wild, who were back on the ice only 16 hours after finishing their tournament-opening overtime win over Chilliwack on Saturday night.

Luke Bellerose opened the scoring for the Pistons just 2:33 in, burying a Brady Tatro rebound, and Austin Heidemann raced in and went five-hole on Wenatchee netminder Austin Park for the 2-0 goal at 5:06.

That would be all for Park, who allowed two goals on four shots before giving way to Seth Eisele.

Jasper Weatherby got the comeback started for the Wild in the final minute of the first period, going bar-down from the slot, and he tied it less than a minute into the second when he danced his way past a defender before tucking a beauty around Thiessen.

After being outshot 11-5 in the first period, Wenatchee held a one-sided 21-6 edge over the final 40 minutes, neutralizing a Steinbach offence that averaged the fourth-most goals per game in the country this season.

McKitrick briefly gave the Pistons another lead when he ripped a one-timer past Eisele at 2:26 of the final frame, but that would be it for offence from the West Region champions, who made their national championship debut.

Weatherby finished with two goals and an assist in the win, while Vanderbeck had a goal and two helpers.

Steinbach is right back to it Monday night, taking on the Wellington Dukes in the lone game on the schedule (7 p.m. PT), while the Wild see the ice next on Tuesday afternoon against the Ottawa Jr. Senators (2 p.m. PT). 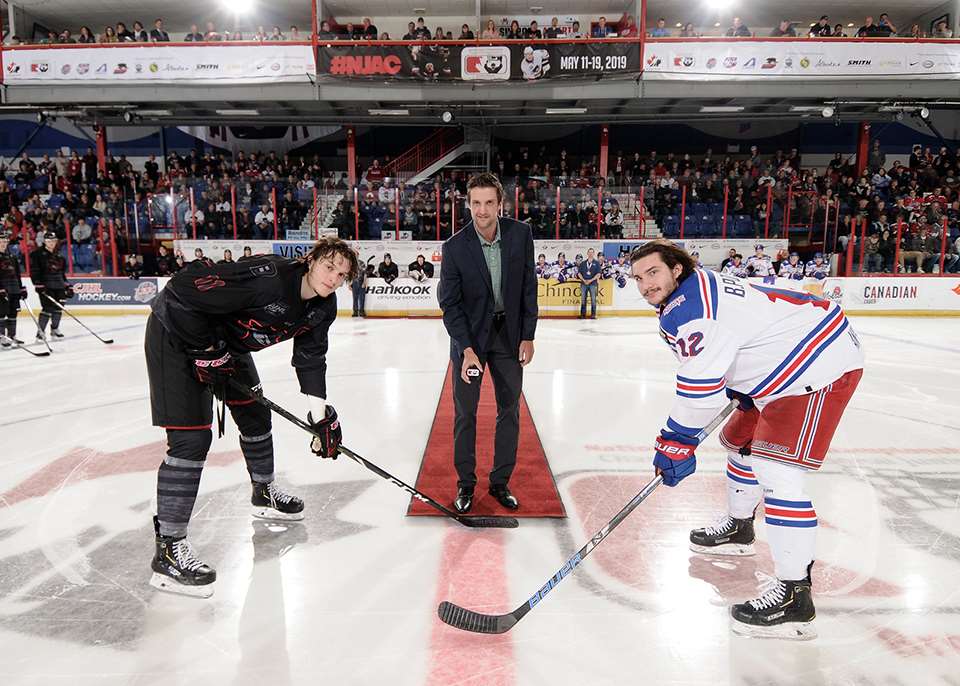 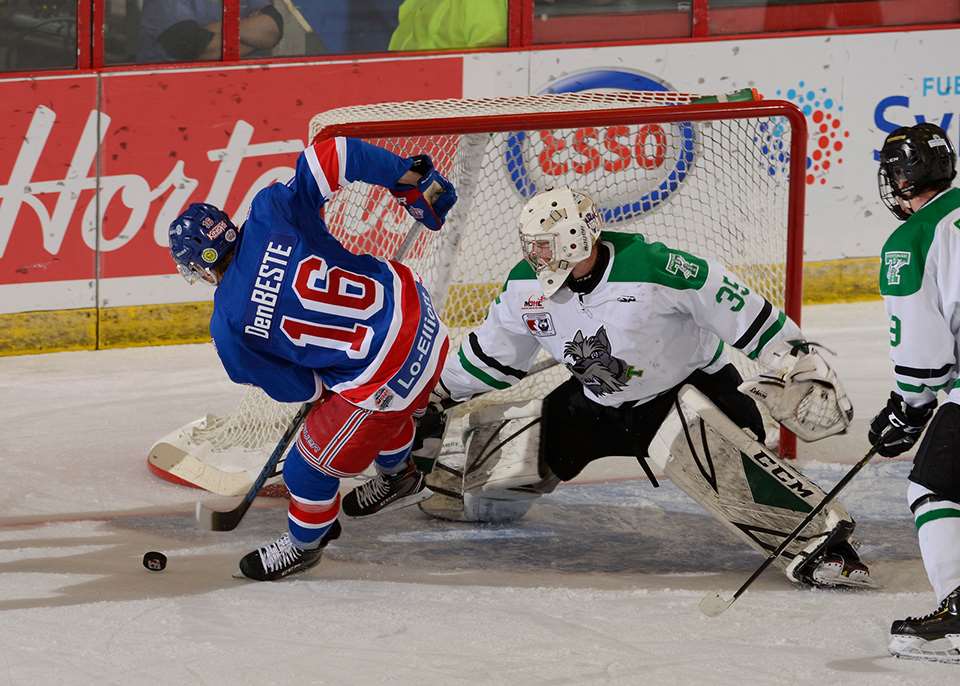 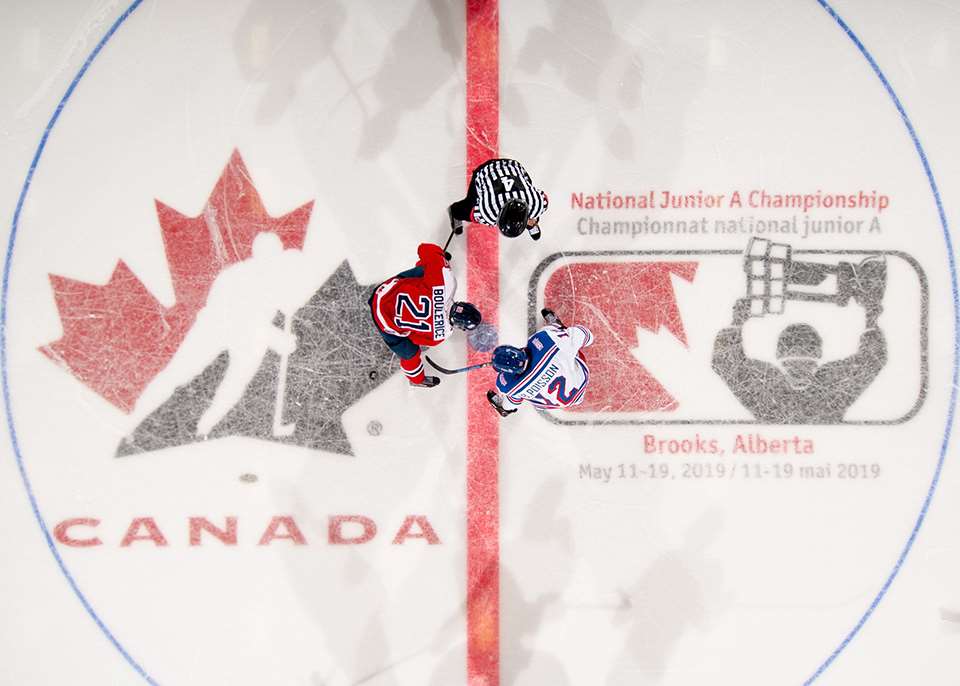 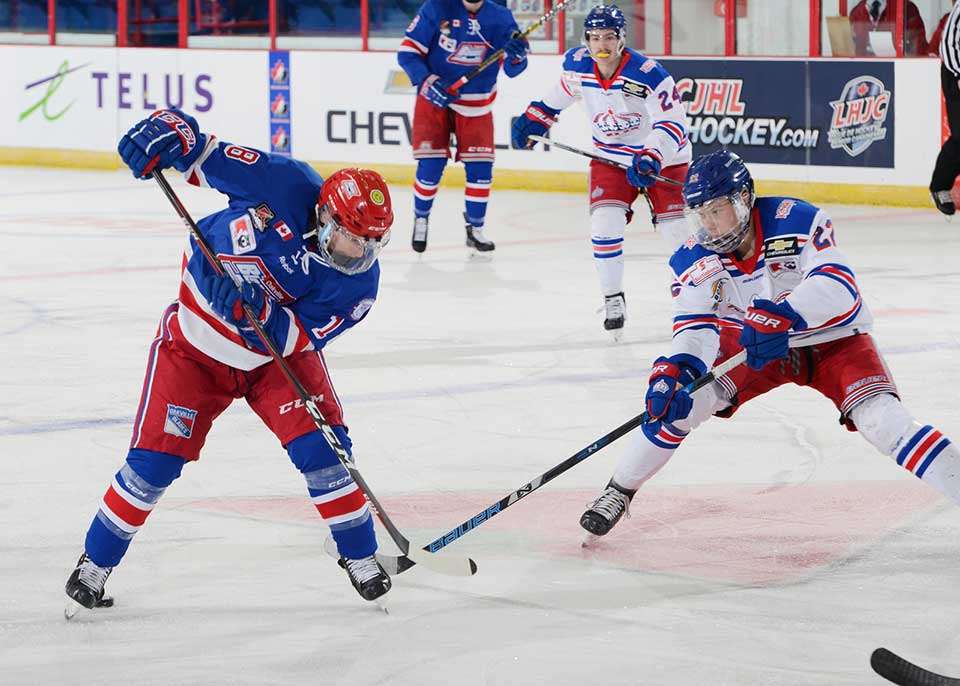 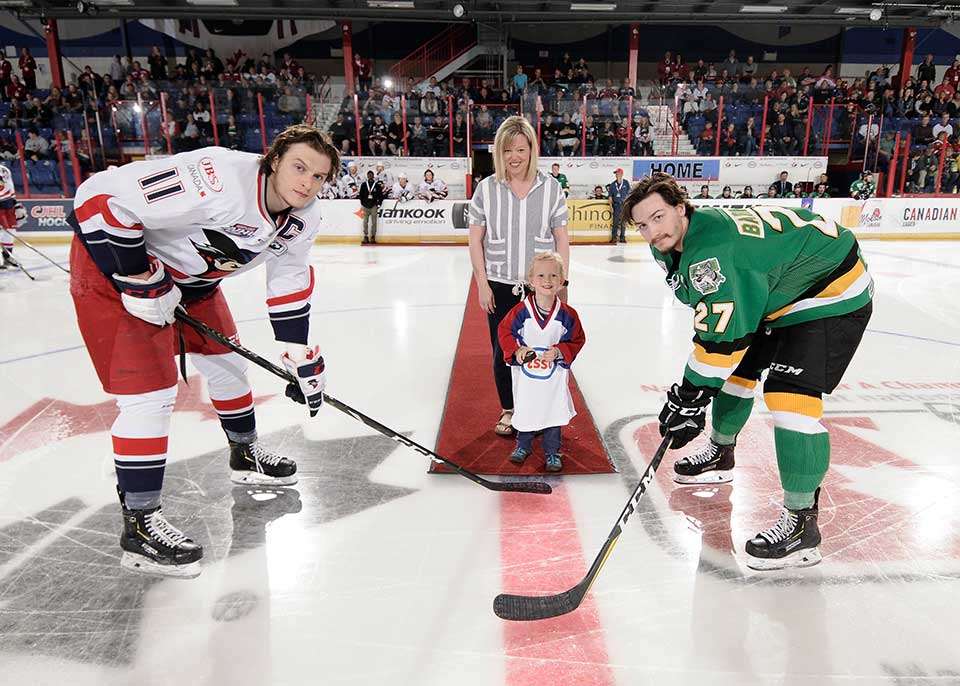 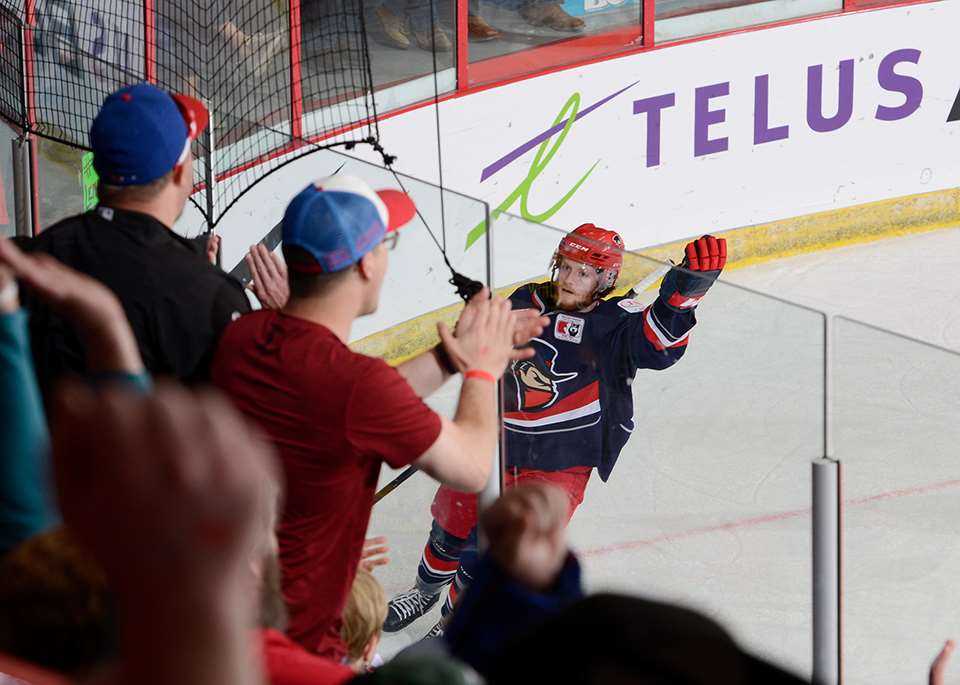 2019 NJAC: BRO 7 – OAK 3 (Preliminary)
Bast had two goals and an assist to lead the Bandits past the Blades.
Accept
Our sites use cookies to help streamline your experience and enable us to plan future improvements. By continuing to use our site, you consent to cookies being used. For more information about how Hockey Canada handles the information we collect, please review our privacy policy.
© Copyright 2021 Hockey Canada