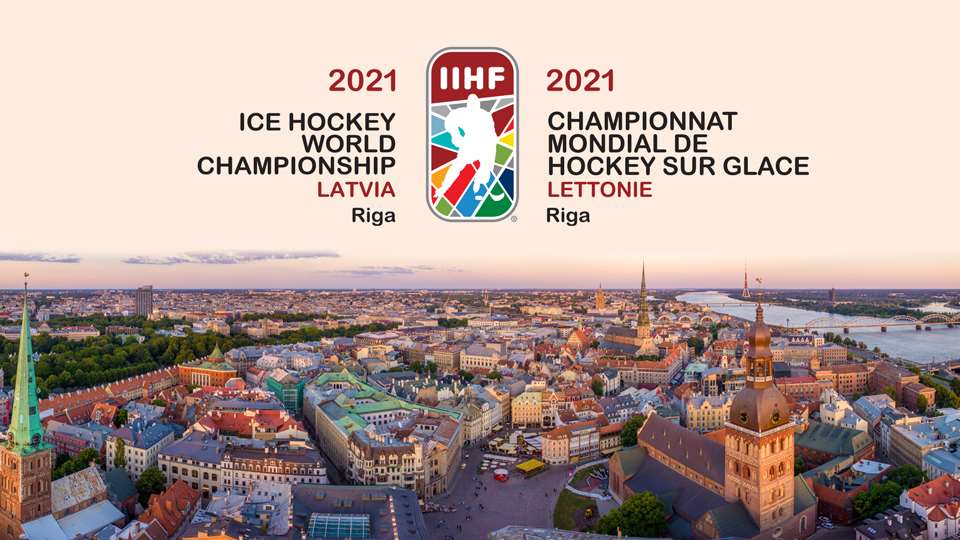 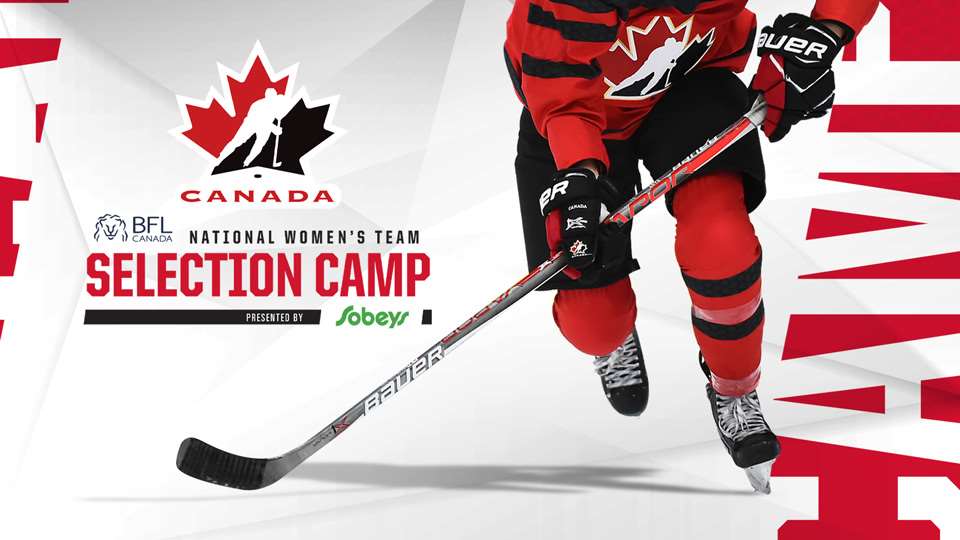 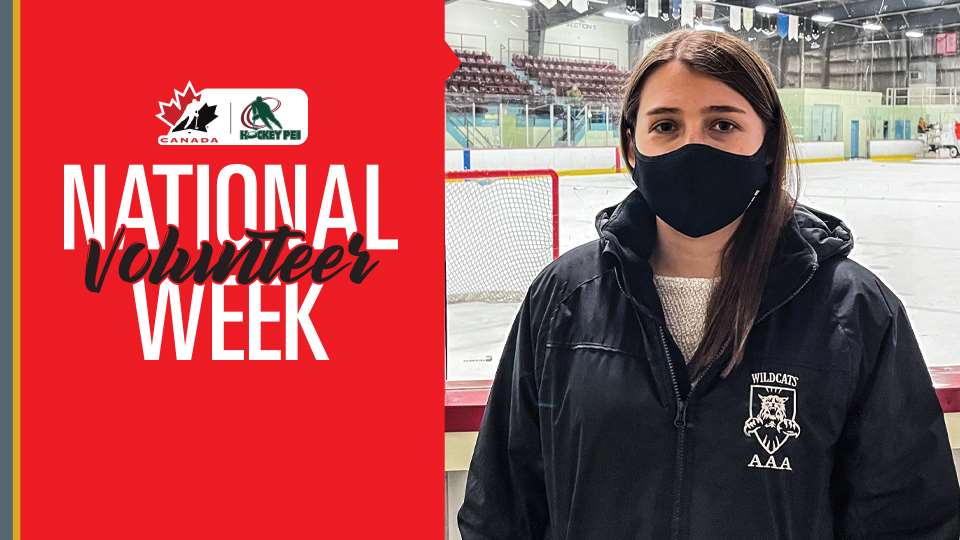 Sticking to her roots 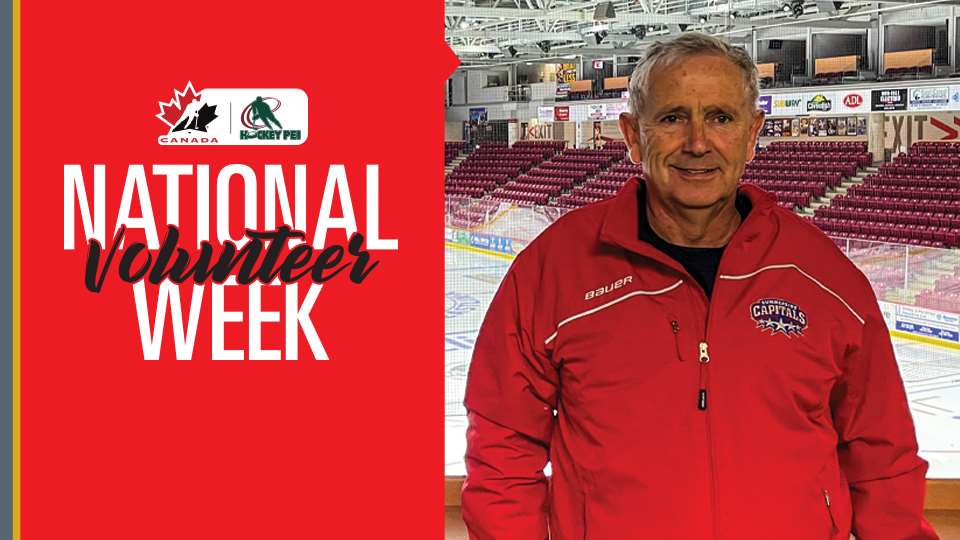 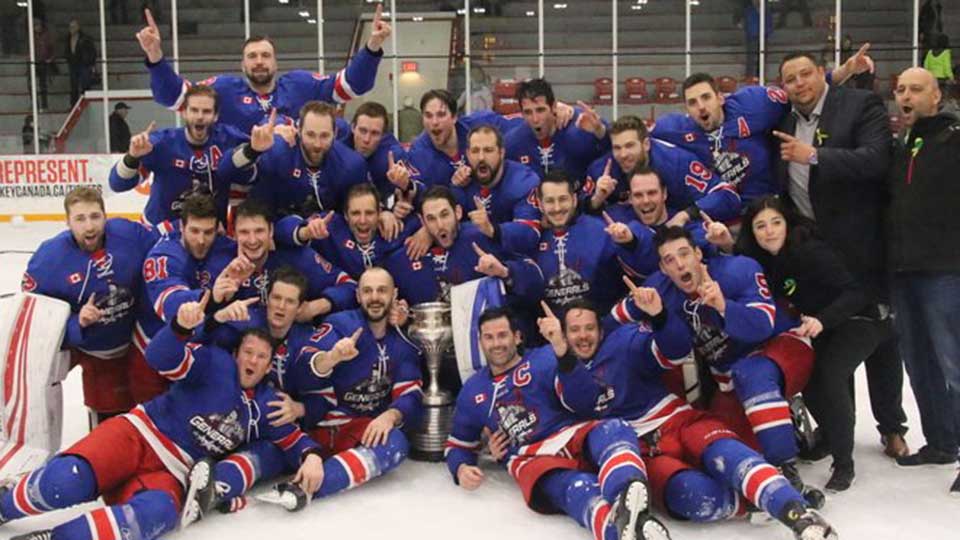 One of the oldest national championships in the country, Canada’s best Senior teams compete every season for the Allan Cup. In its 108 years of existence, teams from every province, as well as the Yukon and the United States, have claimed Canada's National Senior Championship. Ontario leads the way among all provinces with 49 championships, while no city has laid claim to more national titles than Thunder Bay and its 10 (including those won by Port Arthur).

For the 2016-17 season, 18 teams in six provinces have hopes of advancing to the Allan Cup. Four regional representatives – Pacific (Alberta), West (Manitoba and Saskatchewan), Ontario and Atlantic (Newfoundland & Labrador) – will join the hosts and a second team from the host province (New Brunswick).