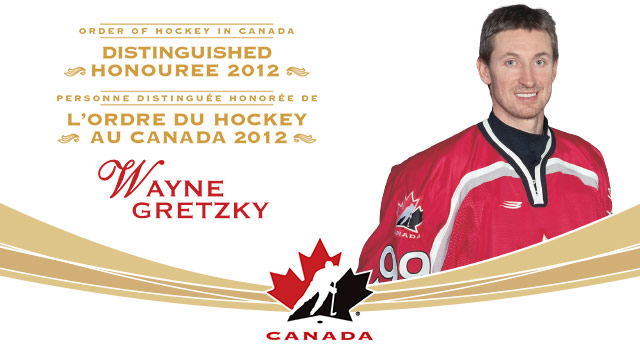 • Born January 26, 1961 in Brantford, Ont.
• Founded the Wayne Gretzky Foundation in 2002, whose mission is to provide less fortunate youth with the opportunity to experience the sport of hockey
• Serves as Honorary Chairman of Ronald McDonald Children’s Charities in Canada
• Is an Athlete Ambassador and Honorary Member of the Board of Trustees of Right to Play, an athlete driven humanitarian organization that uses sports to enhance child development in some of the most disadvantaged communities in the world.
• Is also a participant in “Hands That Shape Humanity,” a project for the Desmond Tutu Peace Centre.