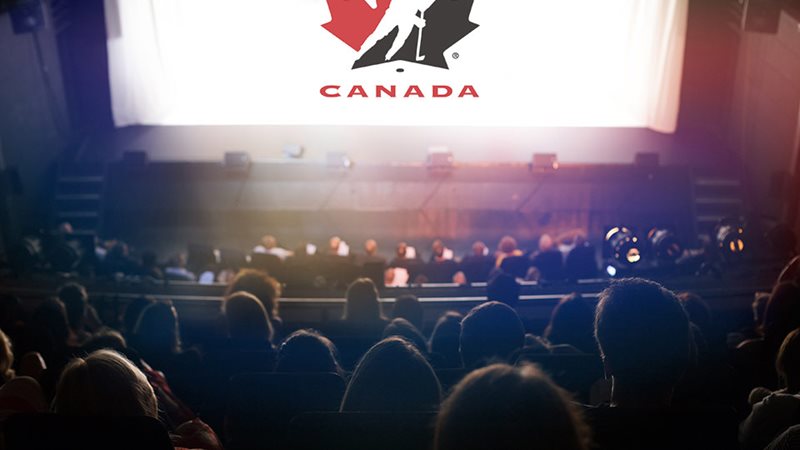 Hockey Canada is well aware of the contributions made by volunteers to the game of hockey. And it is for that reason that volunteers are honoured, as Hockey Canada hands out the hardware at its awards night as part of the annual Spring Congress meeting.

Men and women from all regions of Canada are honoured for the time they put in to helping make hockey a great experience for everyone involved.

The following are the particulars and regulations governing these awards: